St Elizabeth Church is one of a kind! 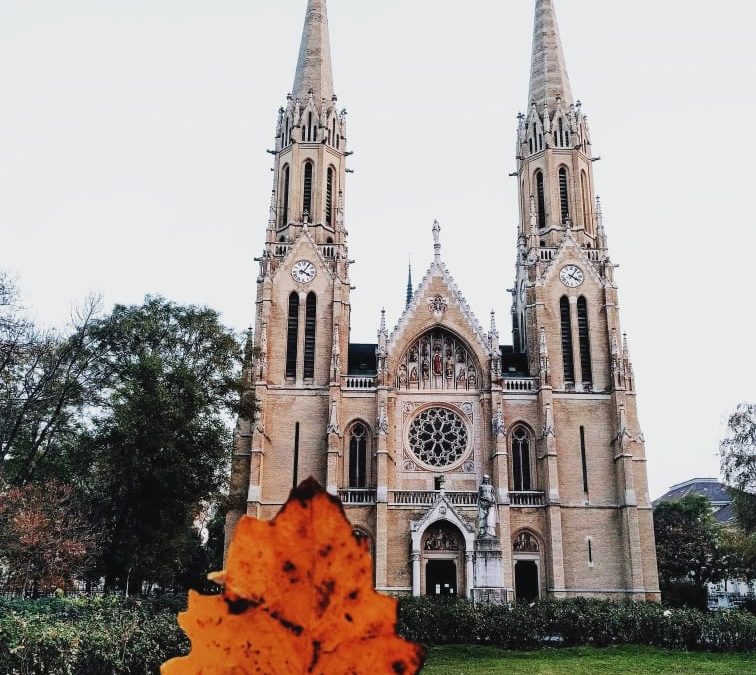 Did you know that the St. Elizabeth church was built by the same architect who built the Hungarian Parliament?

Imre Steindl was one of the most significant Hungarian architects of the second half of the 19th century. He was much respected for the great renovation works that he led and for the construction of the University Buildings on Múzeum körút, Budapest District VIII (1880–1883).

Nevertheless, his greatest legacy is the Hungarian Parliament building (1885-1904). Given the significance of this project he decided to dedicate all his creative time to it. As an exception to his decision, he took up the job to design and build a church in the outer part of the VIIth district.

As the square where the church was to be located was named “Szegényház tér” (Poorhouse square), the church was dedicated to the memory of St Elizabeth of Hungary, who lived in the 13th century. During her short life, Elizabeth became a symbol of Christian charity. Only 4 years after her death (at the age of 24) she was canonized on 25 May 1235.

Now the church is the largest Catholic church in the district of Erzsébetváros (Elisabethtown) and it is an outstandingly beautiful one, rich in gothic features.

Want me to show you the St. Elizabeth church and the VIIth District of Budapest? Contact me for a private tour! 😉