Our neoclassical architecture genius was born 230 years ago 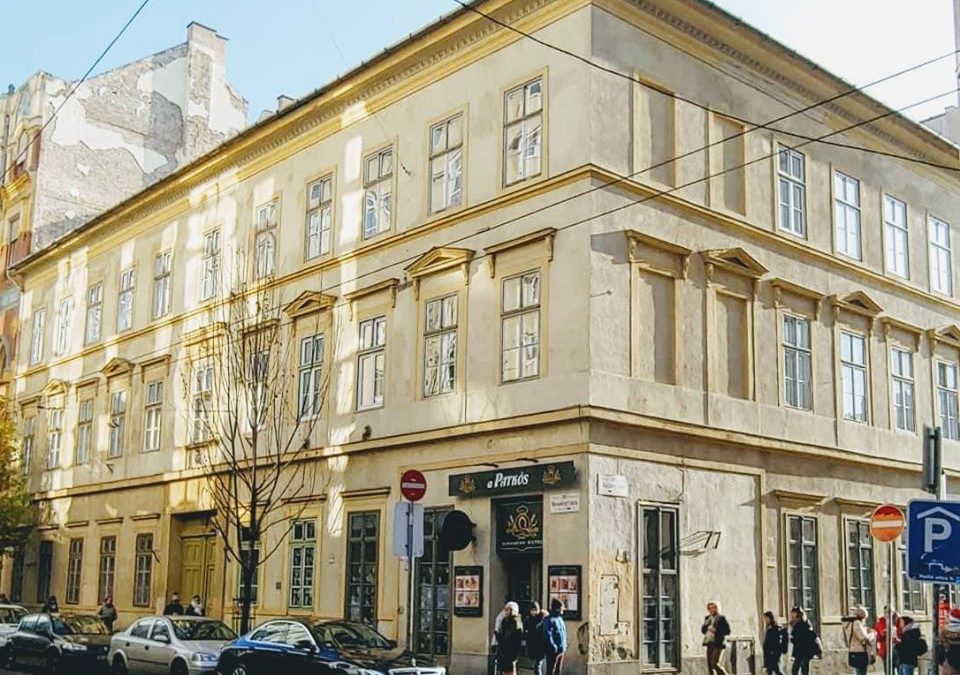 Among his greatest architectural works are the most representative Hungarian churches. He modelled the iconic Basilica in Esztergom the Basilica in Eger. Initially he was the one who devised Saint Stephen’s Basilica plans ( remodelled and completed by Miklos Ybl).

He modelled several neoclassical buildings in Pest. Maybe the most famous of them is Gerbaud-ház, which hosts the iconic Gerbaud pastry palace.

Nevertheless, his works are reflected in my very neighborhood Erzsébetváros (District VII) as well. I have selected for the purpose of this post, one of the buildings made by him which is in my closest vicinity.

Wesselényi 15 (the building from the picture) was built in 1850 and initially was a single-storey house. As the time passed, and the city developed greatly, the house was considered rather small. As a result, in the late 1880’s an additional floor was added to it,

I will never be able in the future to pass by this building without thinking that the same architect who created it, was the one who created the epic basilicas in Esztergom and Eger.